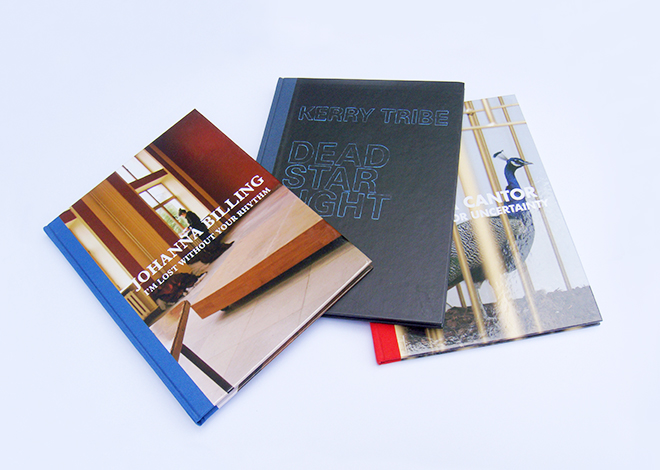 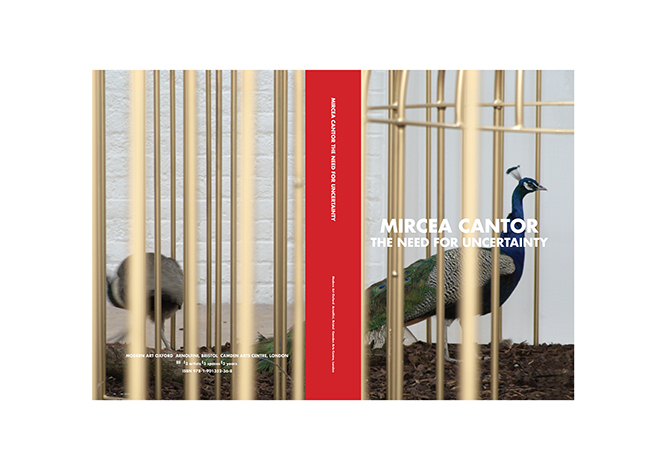 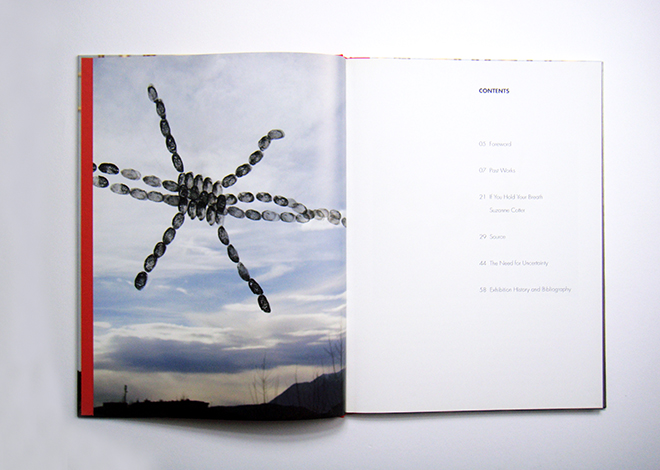 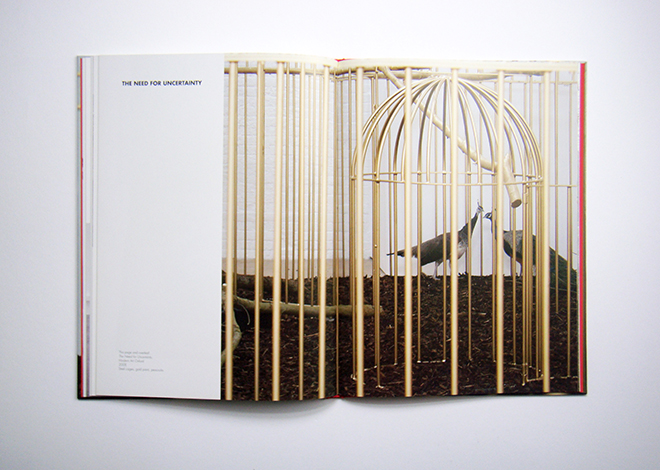 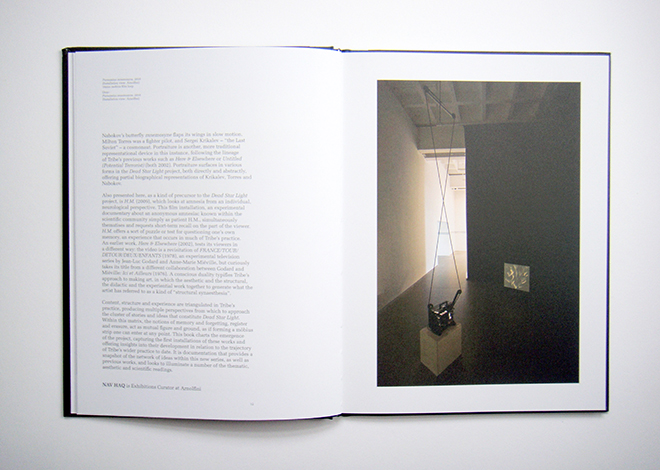 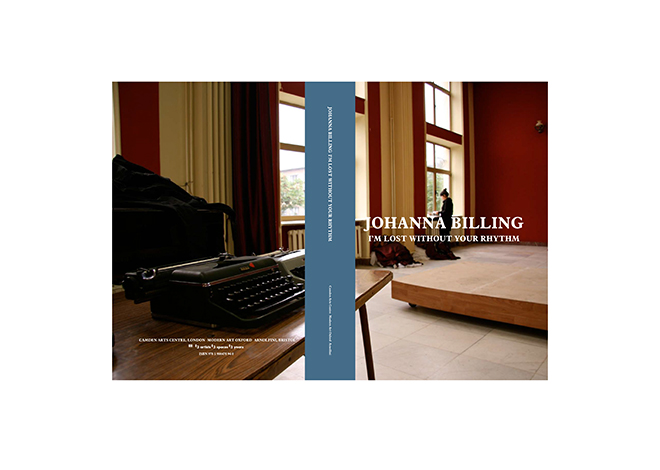 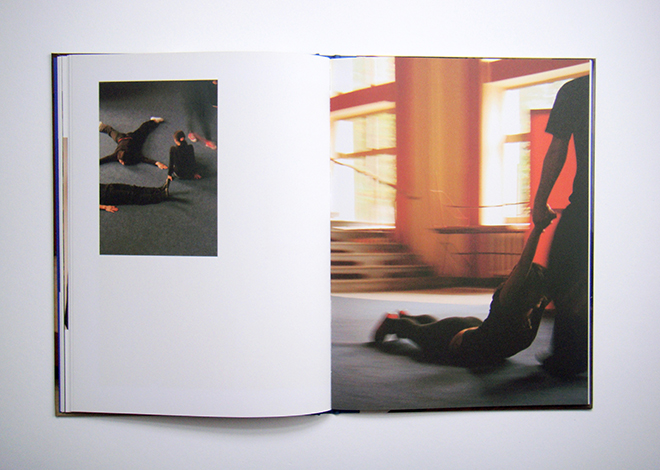 The then curator at Modern Art Oxford, Suzanne Cotter, kindly invited SecMoCo to devise a series design for the publications to accompany three artists’ commissions jointly organised by Modern Art Oxford; Camden Arts Centre, London; and Arnolfini, Bristol under the collective title of the 3 Series. In this initiative the work of the three artists (Mircea Cantor, Johanna Billing and Kerry Tribe) toured three galleries in the UK over a period of three years.

An understated design was called for, to foreground each artists work and also to allow for maximum flexibility over the course of the three year development of the project. This was achieved formaly rather than stylisticly, with the format and layout of the casebound books remaining constant, the font and colour scheme changing across the series for each publication.