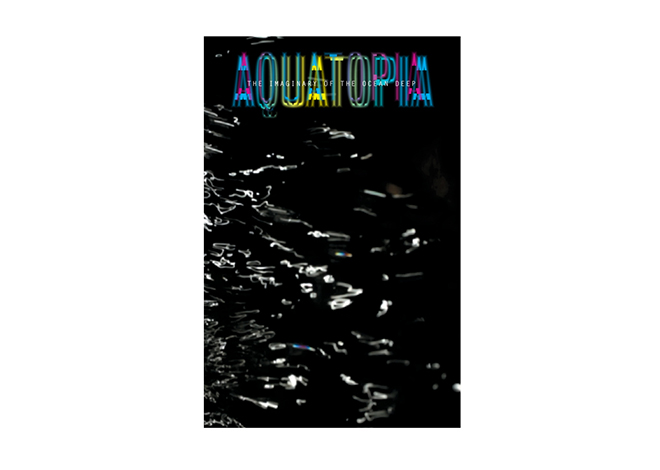 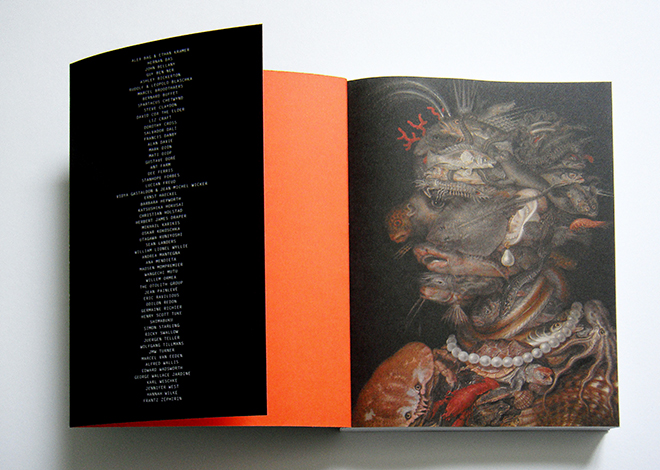 This publication accompanied the exhibition of the same name at Nottingham Contemporary and Tate St Ives. Working closely with Alex Farquarson (Director, Nottingham Contemporary) and Martin Clarke (Artistic Director, Tate St Ives) it was felt that the publication should be designed to function more as a ‘reader’ or compendium of textual and visual sources than a conventional exhibition catalogue. As such it includes a huge range of work from a diverse selection of contemporary and classic artists and writers.

From the press release: ‘It occupies 72 per cent of the surface of our planet, yet the depths of our oceans are less known to us than the Solar System. The publication is a cross-disciplinary exploration of the aquatic imaginary, encompassing literature, maritime and cultural history, psychoanalysis, post-colonial and feminist theory, and including work from a diverse selection of artists and writers, both contemporary and classic masters.