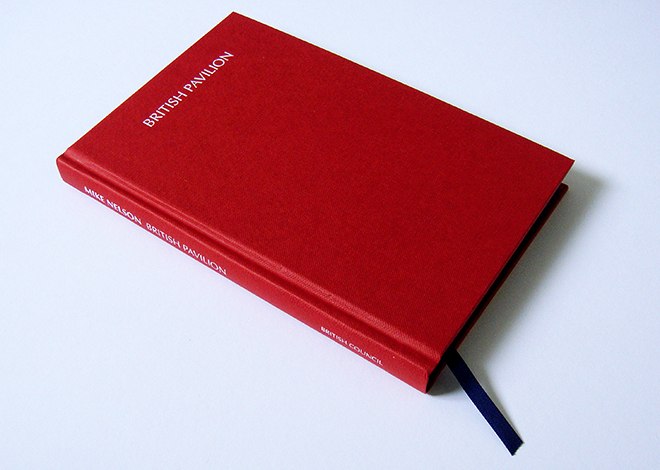 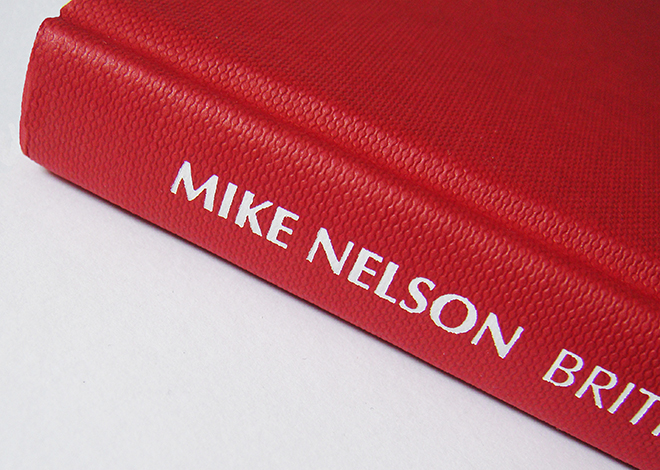 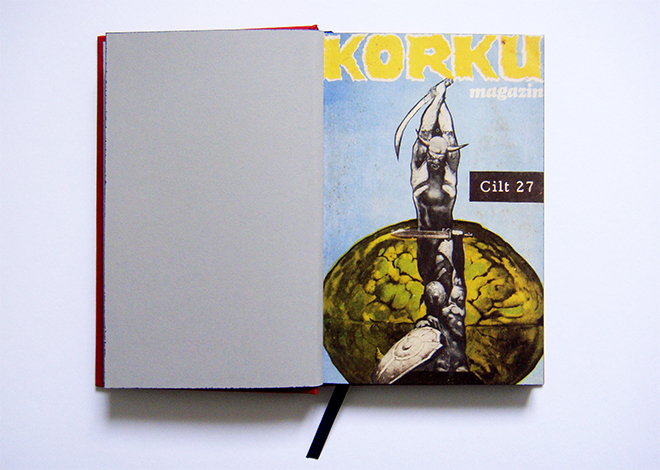 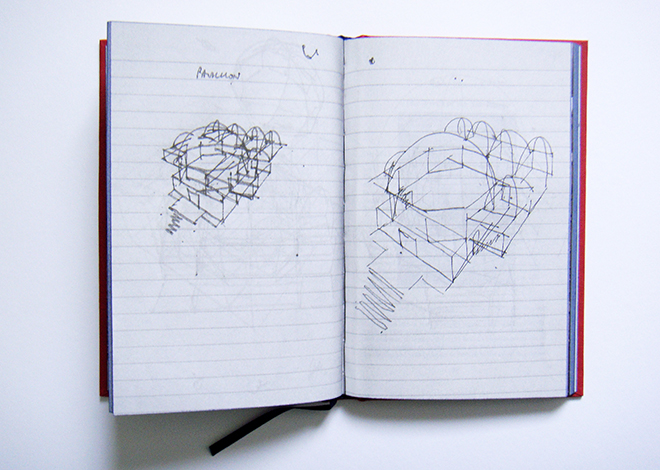 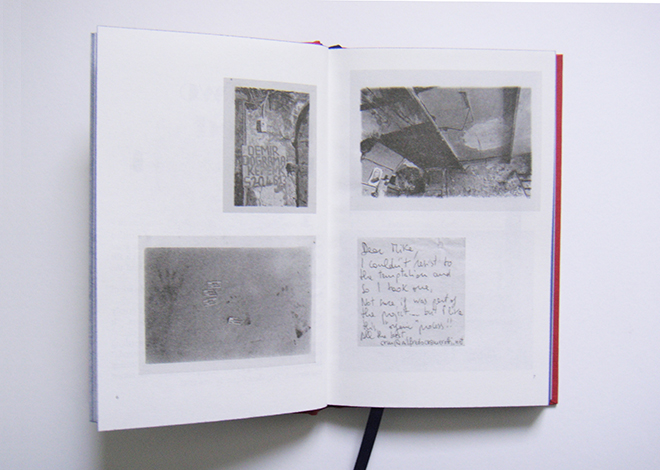 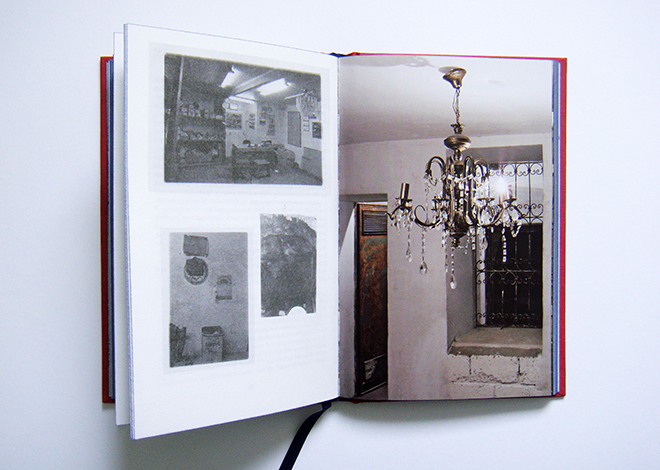 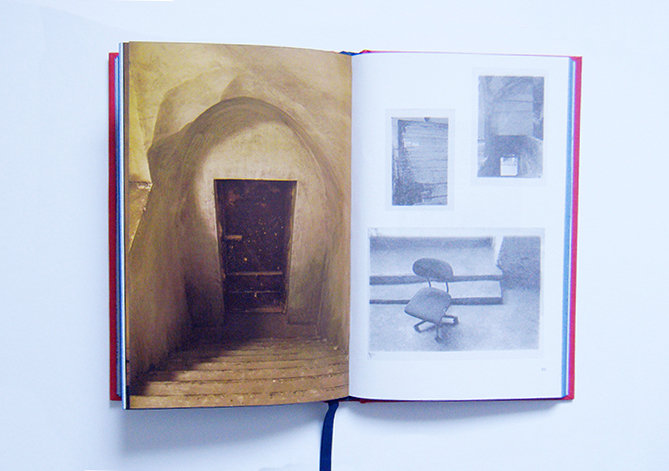 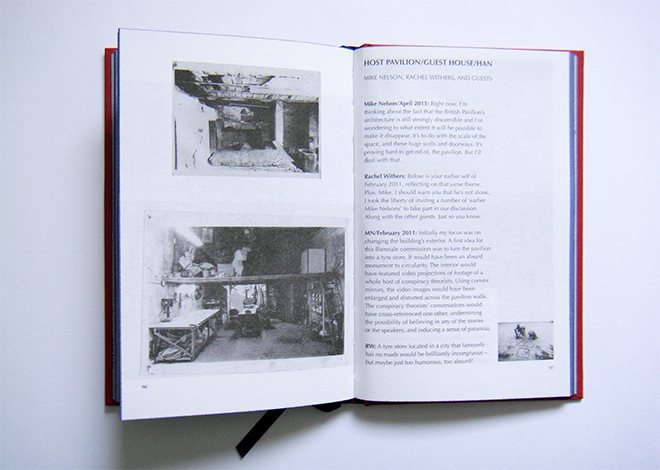 Mike Nelson represented Britain at the 54th Venice Biennale in 2011, this edition was published to accompany his installation in the British Pavillion that year. Commissioned by the percipient Richard Riley, SecMoCo were asked to work with the artist for the second time (see Triple Bluff Canyon, Modern Art Oxford) on devising a publication appropriate to his work.

Context from the British Council website:
Throughout his career, Nelson has constantly returned to and re-examined territories within his own practice. [...] For the British Pavilion in 2011, Nelson elected to take as his starting point another of his own key works from the past decade, Magazin: Büyük Valide Han, originally built for the 8th International Istanbul Biennial in 2003. [...] Nelson has referred to the work for Istanbul as being a parasitical installation that had lodged itself into a 17th century building. Based on the photographic memory of the earlier work, with I, Impostor, Nelson not only rebuilt the original darkroom but sections of the caravanserai itself, so that now a building, from another time and place, exists inside the late 19th century British Pavilion in Venice.

The British Council published a fully illustrated book to commemorate Mike Nelson’s exhibition, which includes newly commissioned texts by Dan Cameron and Rachel Withers, and colour plates of the new work in progress.