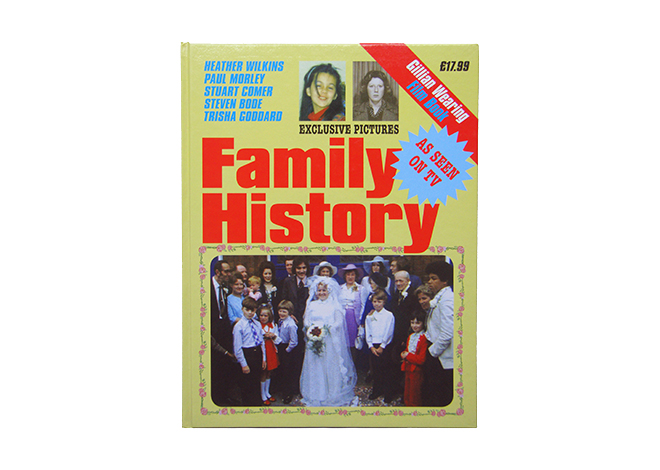 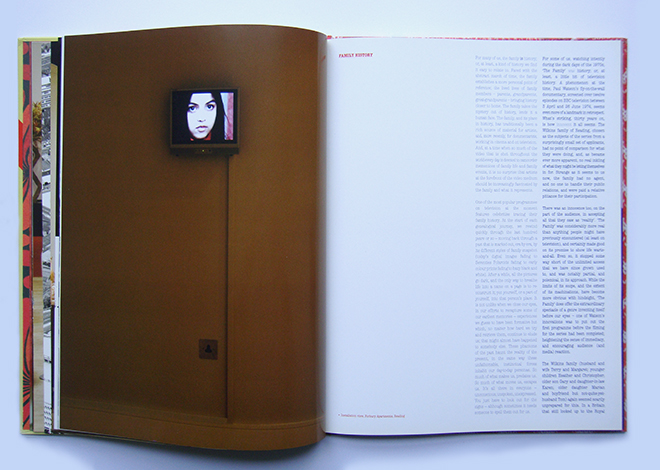 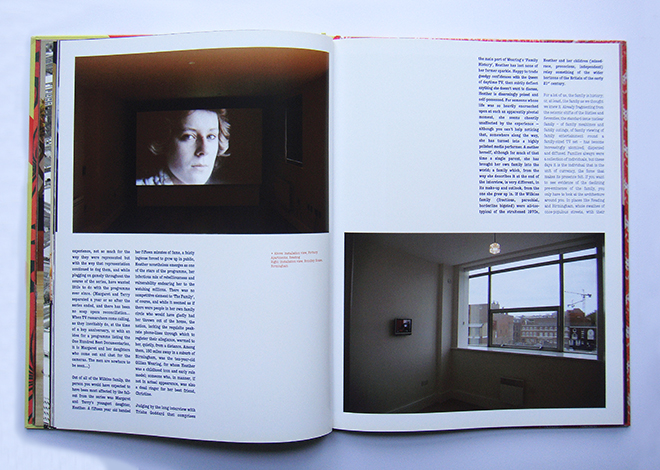 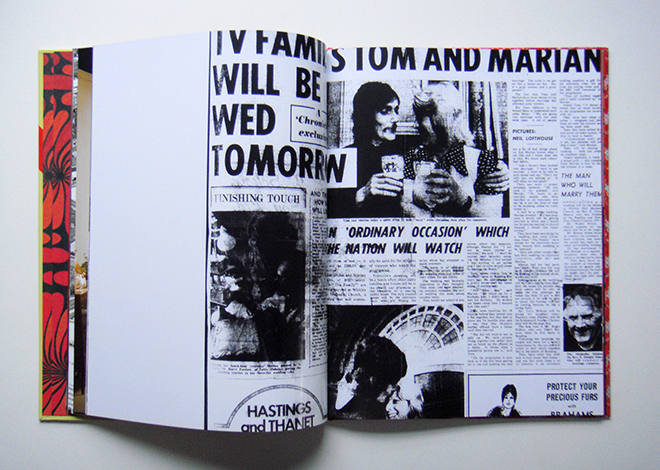 Through the investigative and informed eye of it’s director Stephen Bode, SecMoCo is privileged to have worked on many projects for Film and Video Umbrella, London, UK. FVU commission, curate and produces artists’ moving-image works and presents them in collaboration with galleries and other cultural partners.

Originally intended to be a record of the artist’s video installation ‘Family History’; through close and detailed work with the artist, this turned into a varied and visually rich document of the piece, the material surrounding its conception, and that leading up to its production.

Perhaps because of her Midland’s background, Gillian proved to be the most enjoyable and generous of artists to work with, to the point that she presented a painting used on the set for the video installation to SecMoCo as a gift. It’s a rather fine seascape and will be uploaded here at some point in the future.

From the Ikon website: ‘This immaculately designed publication traces the development of this project in a visual style whose distinctive aesthetic draws out parallels between the 1970s and the present that are such a feature of the work itself. Continuing the biographical theme of the exhibition, the book brings together film stills and location photographs with other personal and archive material, and features essays by critic Paul Morley and project curator Steven Bode, and an interview between Gillian Wearing and Stuart Comer’.