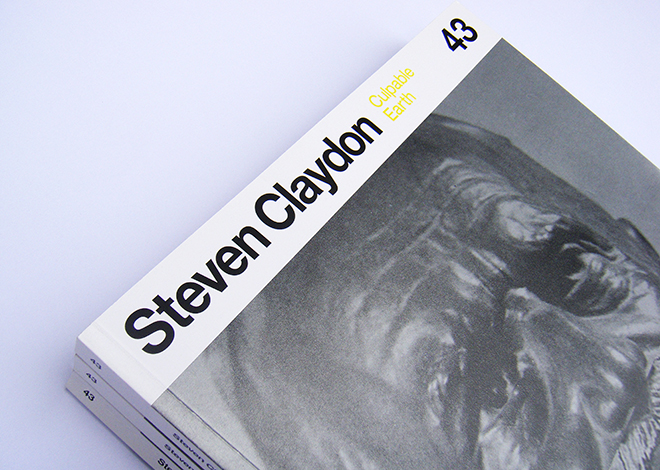 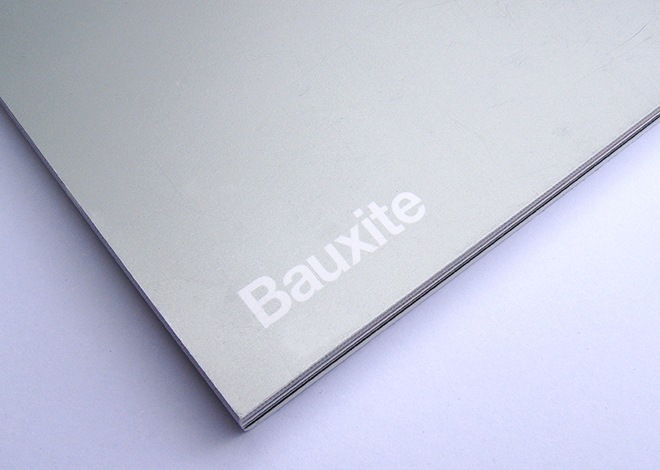 Culpable Earth is a monograph on the work of British artist Steven Claydon and was published to accompany the exhibition of the same name at firstsite, Colchester, UK (4 February – 7 May 2012). It features over 300 illustrations and previously unpublished texts about and by the artist, alongside an extended interview between Claydon and Martin Clark, Artistic Director, Tate St Ives.

The first major solo exhibition by Claydon in a UK public gallery was organised here by the acutely discerning Michelle Cotton, Senior Curator at firstsite. SecMoCo worked closely with her and the artist in the process of designing the accompanying publication, gaining a valuable insight into Claydon’s interests and preoccupations. The work draws on, engages with, and employs a huge historical resource of art, literature, design, politics and theory (for example, he is perhaps the only contemporary British artist investigating and drawing from the texts of the Pre-Socratic philosophers). From the outset Claydon’s intention was to adopt the layout and style of a particular 1960′s Italian architectural journal, (one that used the formal discipline of the then popular ‘Neue Grafik’ or ‘Swiss’ style of design), the task then was to ‘pour into’ that template documentation of his work to date, plus a generous selection from his wide-ranging research, and an illustrated and indexical chronology.

Context from Michelle Cotton: ‘Over the last decade Steven Claydon’s sculpture, print, painting, film and performance have been worrying away at the taxonomies and values integral to the Western canon. His exhibitions with their hessian grounds, stacked pedestals, frames within frames, portrait busts and eccentric artifacts both emulate and debunk the nature of the museum’.

And from the firstsite website: ‘Claydon describes his work as being concerned with the ‘passage of materials’, namely, how materials journey from raw matter into cultural artefact. In doing so, he raises questions about the value of everyday objects. The artist sees objects as being ‘culpable’, in the sense that they reveal something about society at large. However small his starting point, a mass of atoms or a grouping of coloured pixels, Claydon combines materials and concepts in endlessly complex structures.

Merging reality with fiction, and appearing at once meaningful and useless, Claydon’s works oscillate between an idea of truth and fantasy, seeming to offer a fragmented image of a future civilisation’s past’.