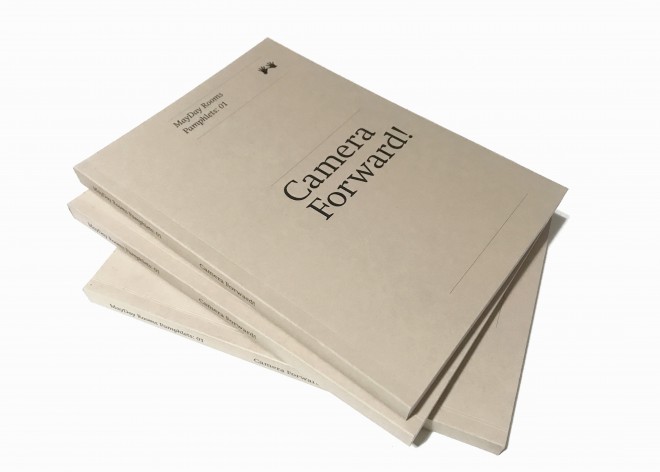 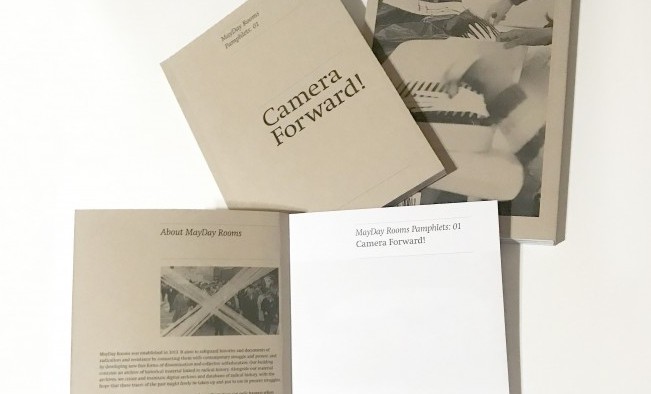 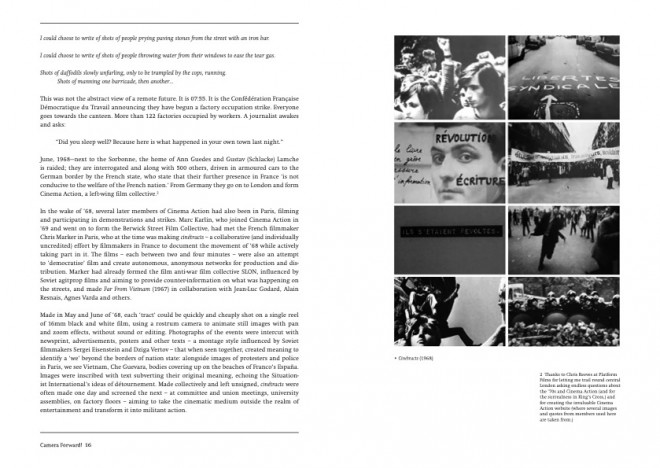 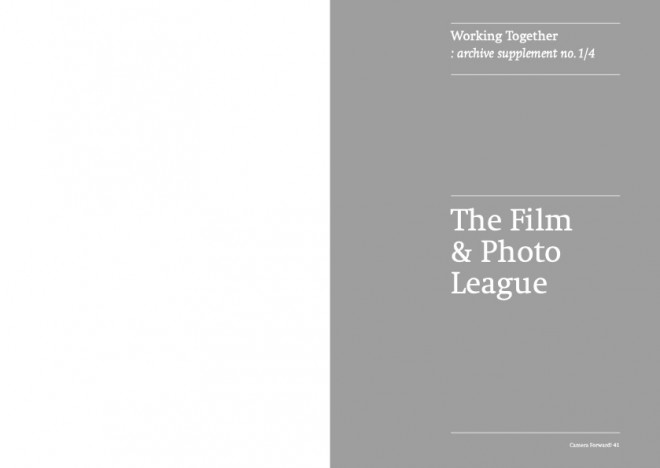 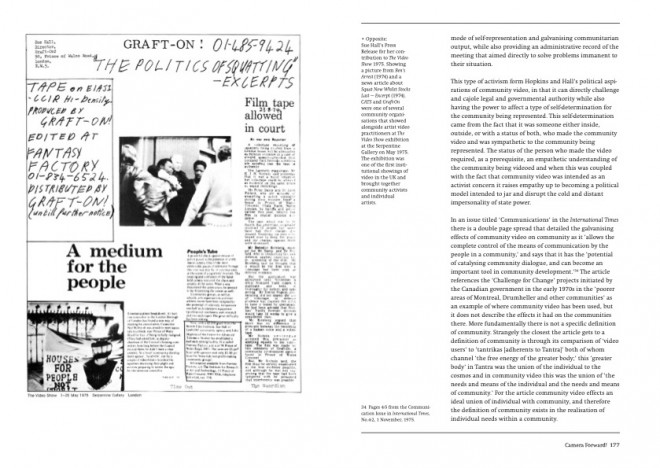 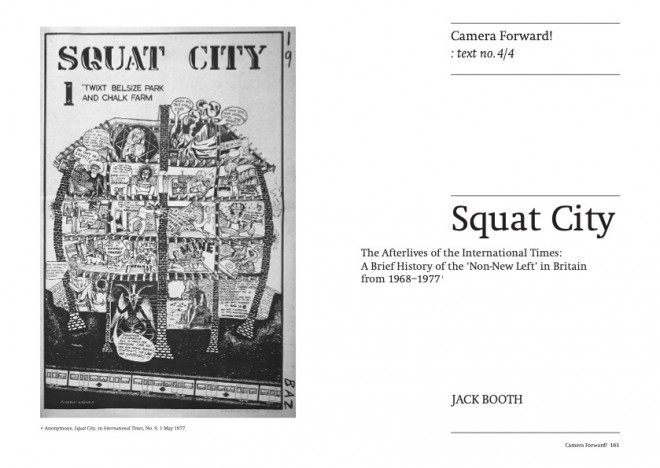 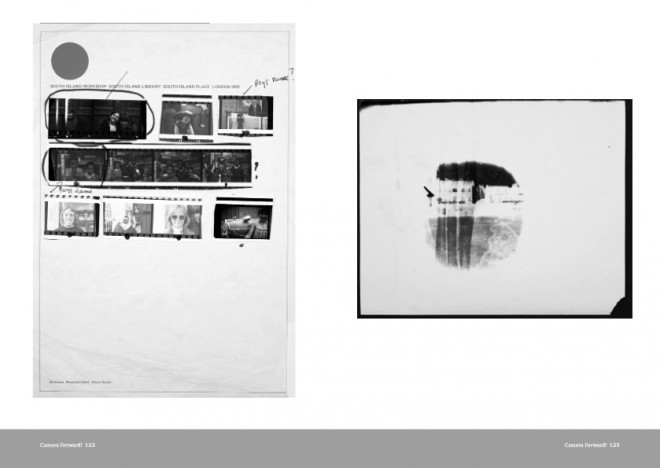 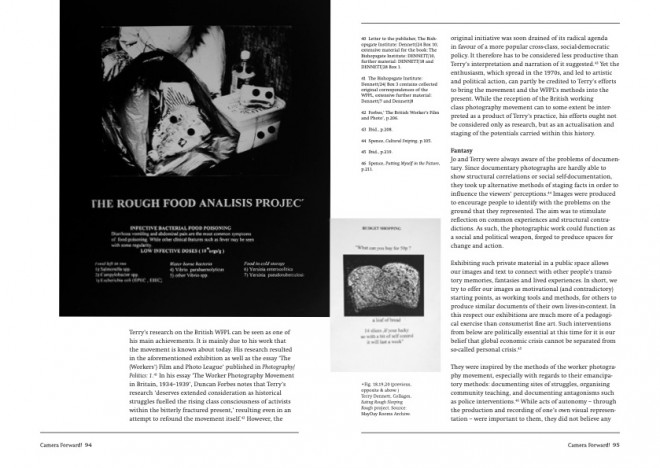 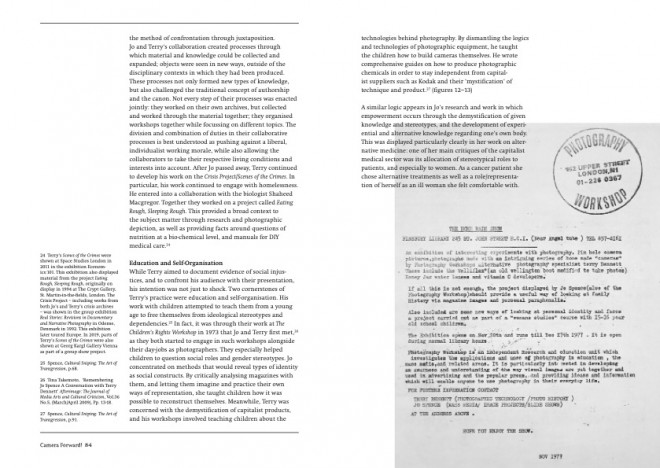 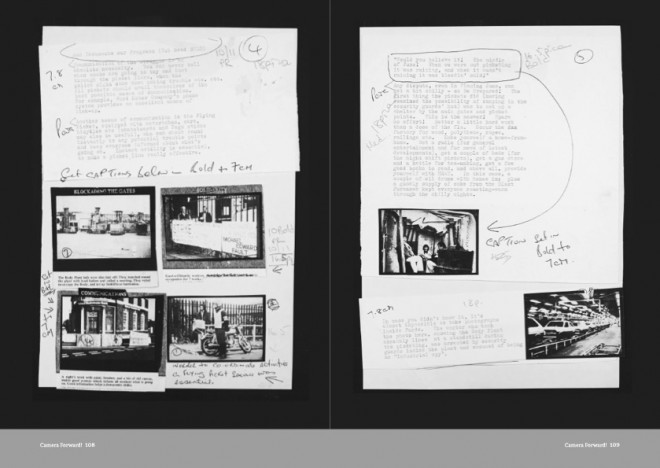 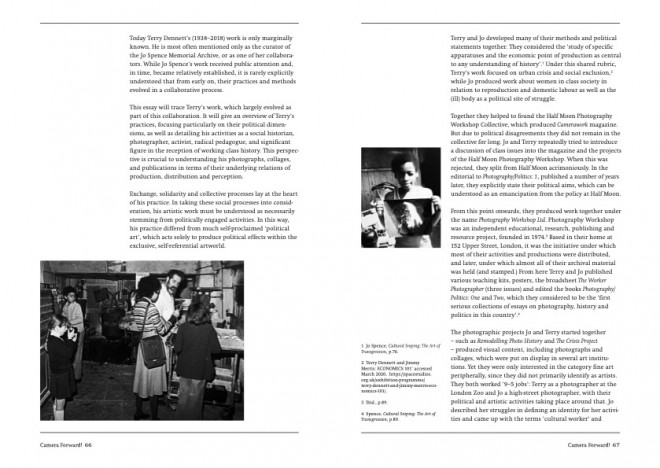 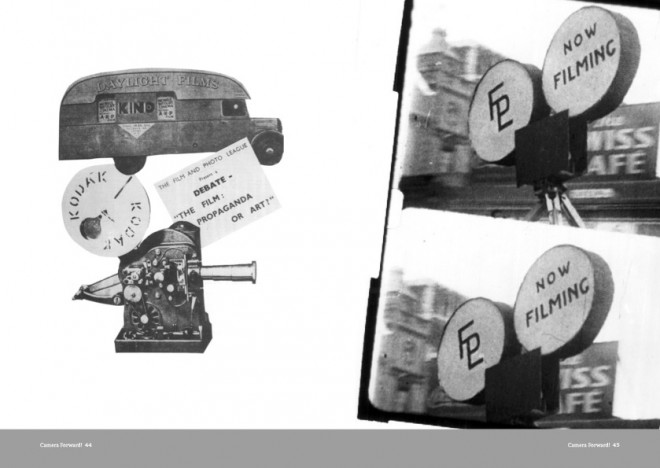 MayDay Rooms, London, UK, is an archive and social space set up as a repository and resource for the documentation of post ’68 libertarian social movements and cultural formations, predominantly those pertaining to employment and labour issues, involving largely autonomous, non-unionised groups.

SecMoCo were more than pleased to be invited to establish the identity, series style, and design for MayDay Rooms Pamphlets- a series bringing together reproductions of documents from their archive and beyond, along with critical reflections on their contemporary relevance. The first issue in the series focuses on histories of activist film and photography in the 1970s.

More on MayDayRooms:
It is an active repository: existing not to close off the information it stores, or merely preserve historical documentation for posterity, but to connect it with contemporary political struggles, aiming to use this historical material to have effects in todays lived social context. Any visitor with any interest is given a chance to study the material held there at first hand, with complete open access. Perhaps uniquely, the material held is not catalogued by name or even date– you find you way through it via specific movements or publication titles (if these titles exist).

It is also a social space: regular workshops are held on selected aspects of the material in the collection. There is a reading room and a screening room, which are also made available for political organising, hosting talks, lectures, screenings, music events, book launches, or to promote radical self-education to unfunded groups. Office space is provided within the building to like-minded projects, and they also host Mayday Radio from the premises.

Beyond the stored material at MayDay itself, there exists the ‘Leftovers’ project. This strand of their activism (made in collaboration with 2620 in Berlin) seeks to provide a digital resource platform and educational resource facilitating the spread of archived ephemera from many resistance campaigns, radical movements and cultural struggles. Described as a ‘non-hierarchical searchable database’, it is an attempt to open up and disseminate many and various archives of dissent under a creative commons licence, and attempts to scrutinise and make connections between materials often hard to find or suppressed, and work towards creating distributed archives.
See: https://leftove.rs/