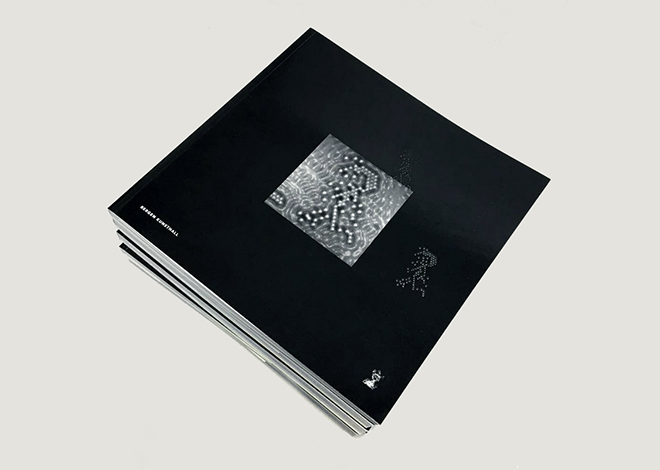 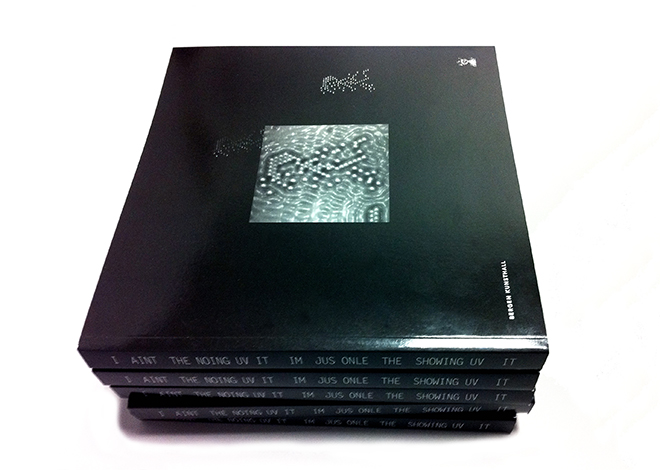 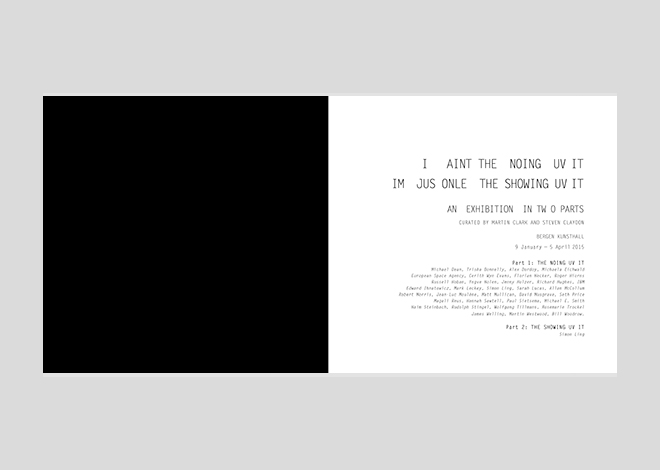 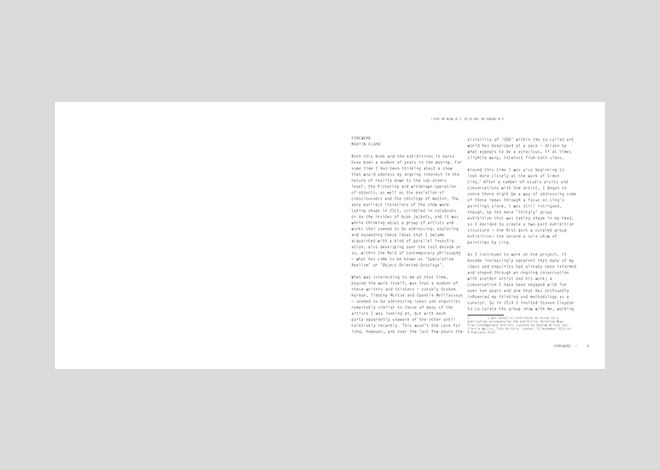 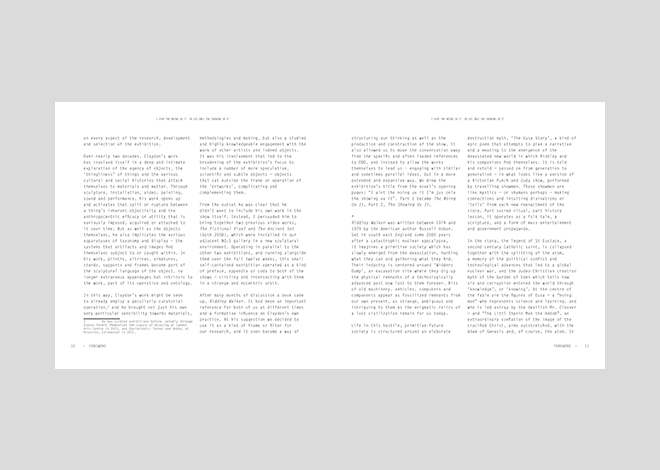 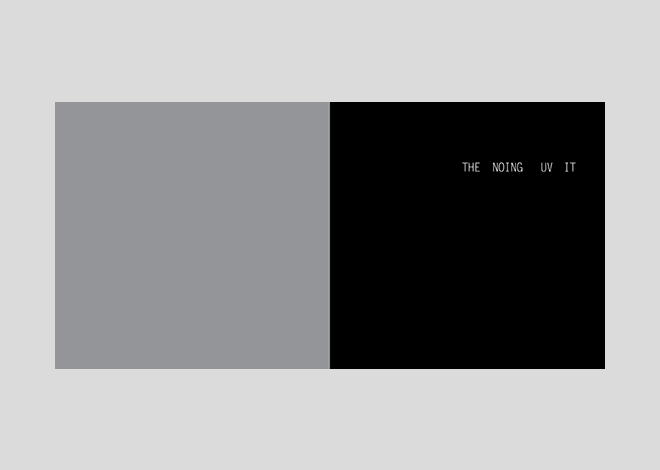 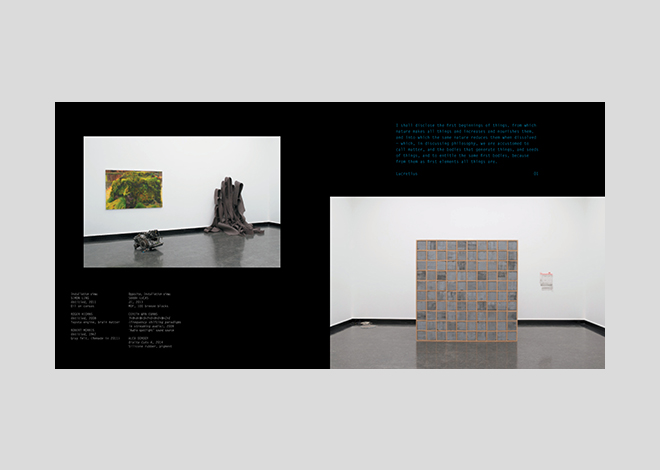 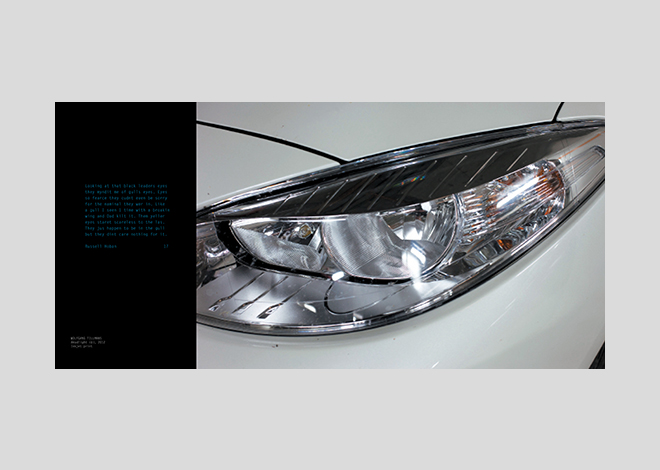 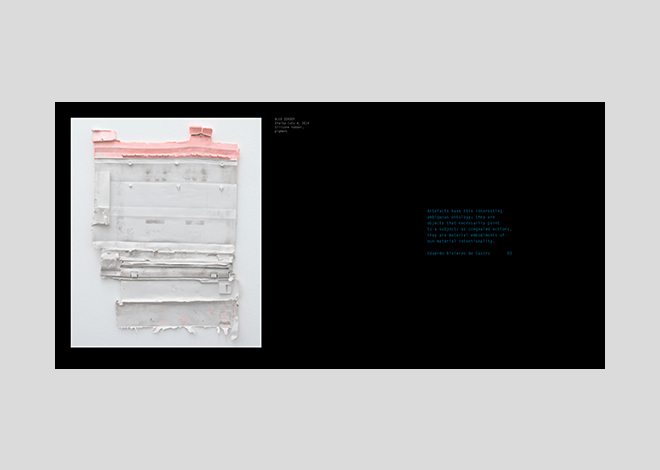 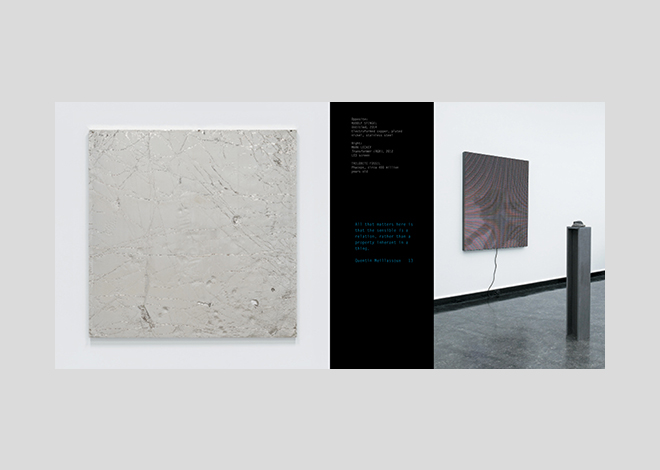 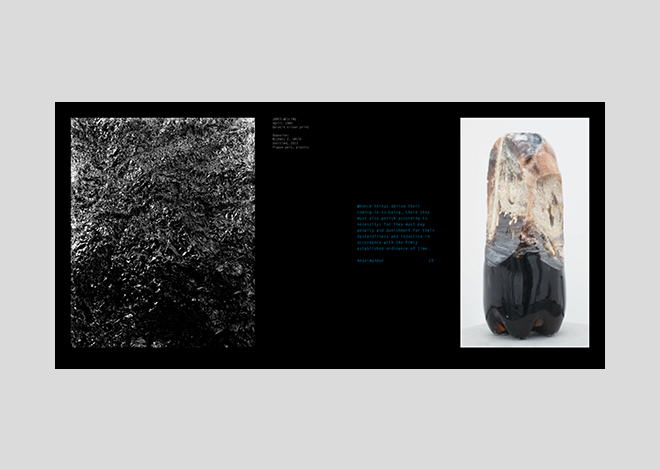 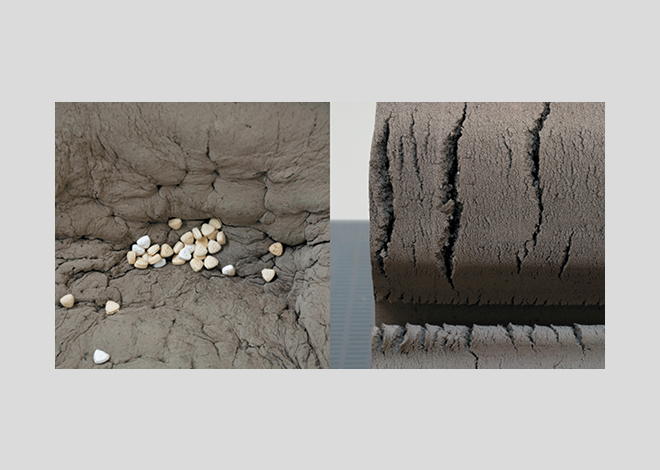 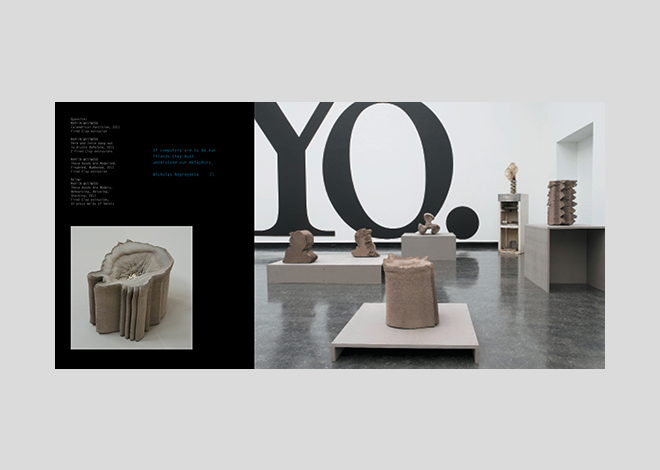 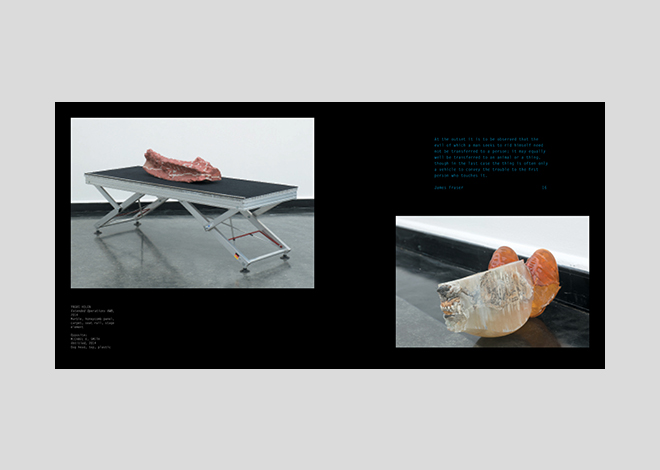 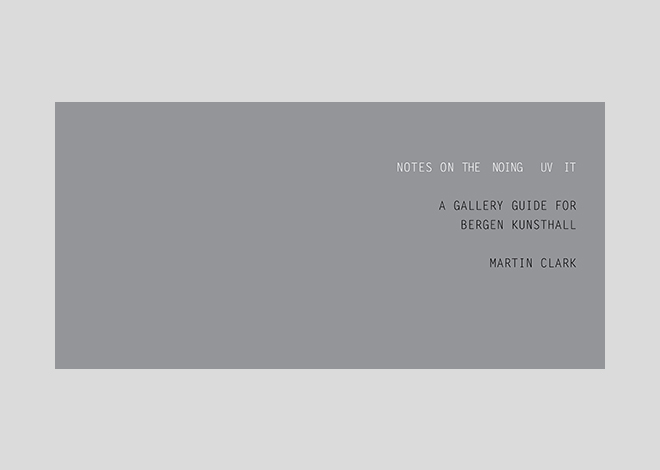 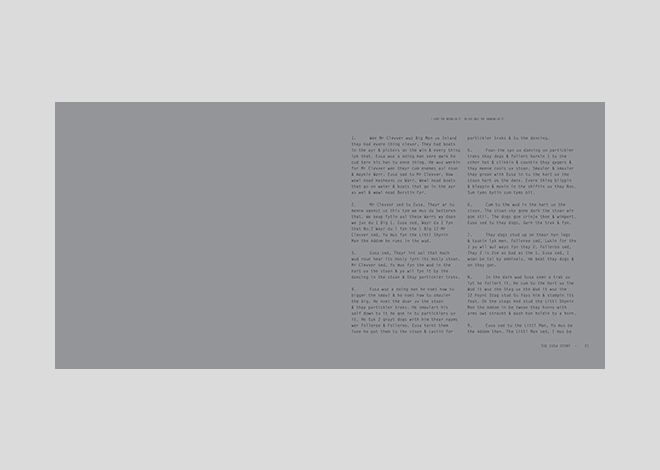 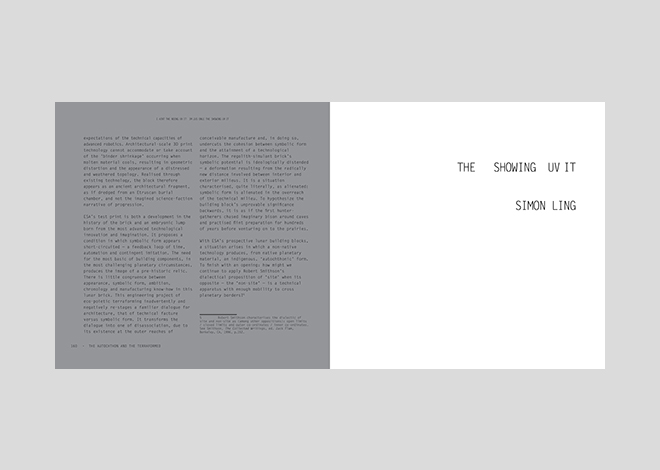 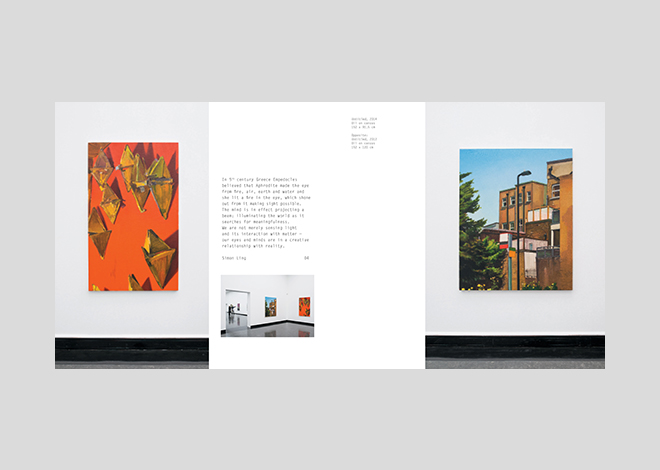 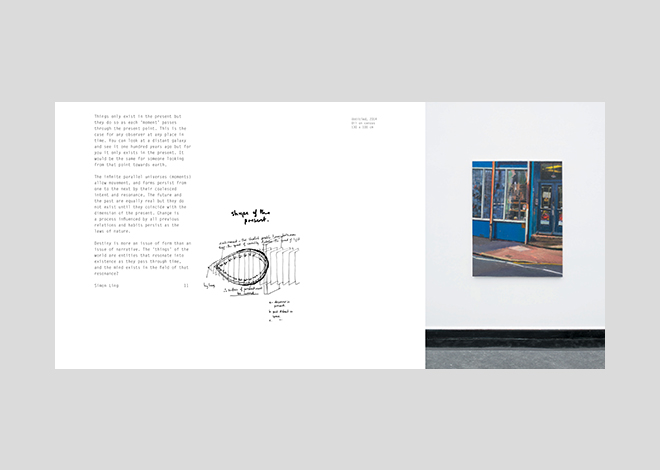 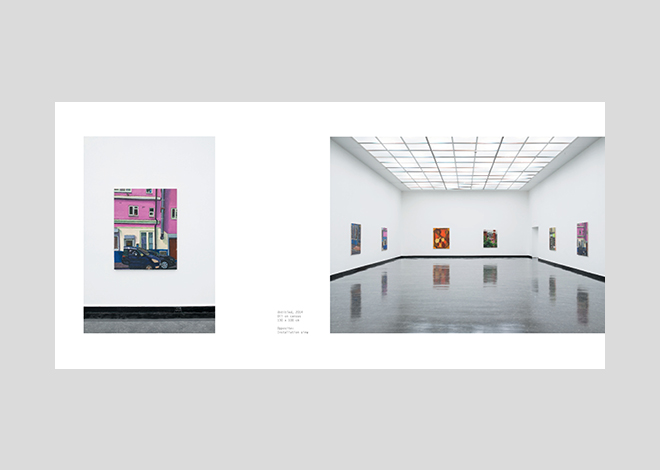 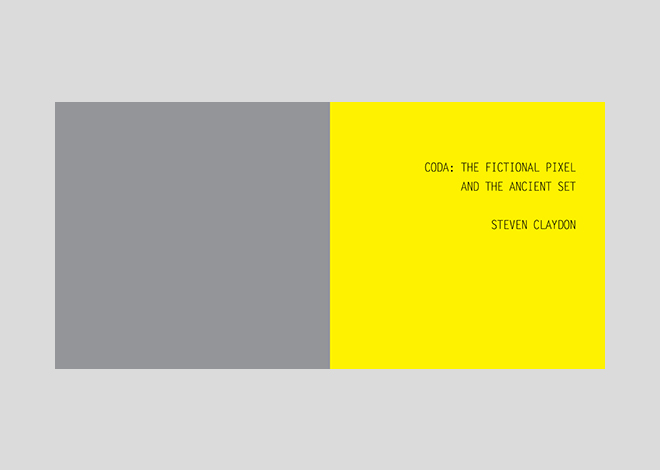 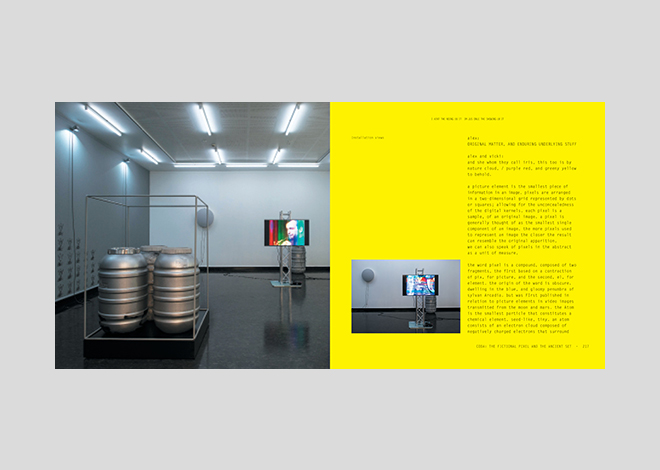 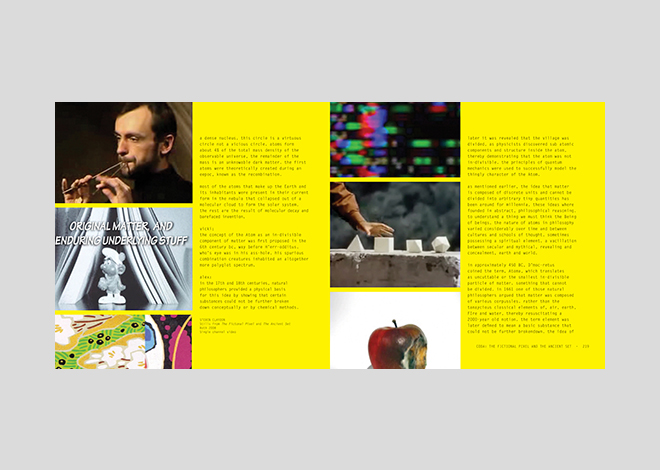 This was a treat– SecMoCo had the opportunity to work with Martin Clark and Steven Claydon again on the documentation for an exhibition, the themes and implications of which both had been formulating and discussing for a number of years.

The design itself saw many changes, with on-going conceptual and formal reappraisal, ending up with a rigorous, thorough-going and appropriate solution.